Over about five days in May, a predictive maintenance app detected a slow leak of R507 refrigerant at a Grocery Outlet supermarket in Northern California (U.S.) that was not detected by the store’s leak sensors.

The store’s manager received information detailing the urgency, root cause, and financial impact of the leak, along with an interactive graph of related data. A service technician was quickly dispatched to the store to find and repair the leak and add refrigerant before case temperature alarms went off or business interruptions occurred.

The financial impact of catching this leak was estimated to be $4,790, according to Amrit Robbins, CEO of Oakland, California-based Axiom Cloud, a software developer that provided the predictive maintenance app, called Virtual Technician. The app leverages thousands of existing data streams from a refrigeration system’s controllers (in this case, an Emerson CPC E2 controller) to identify issues in real time. It joins a growing trend in the HVAC&R industry to use operational data in order to optimize the performance and efficiency of cooling systems.

This savings, Robbins said, was achieved through the avoidance of: an overtime/emergency service call, time spent by store employees, further leakage of a refrigerant charge that was already very low, and lost sales.

Virtual Technician is one of three artificial intelligence (AI)-based apps provided by Axiom Cloud, which was started in 2014 and since mid-2020 has focused solely on developing and deploying apps for commercial refrigeration.

In January, Axiom Cloud announced that it raised US$1.1 million in a seed round of funding led by Ulu Ventures, with participation from Powerhouse Ventures, Correlation Ventures and others.

In March, the company launched Facilities Analyzer, which was also employed by Grocery Outlet in flagging the refrigerant leak. A third app, Virtual Battery, leverages a store’s refrigeration system to save energy costs.

Axiom Cloud is currently deploying its first few stores with CO2 (R744) refrigeration systems for a U.S. retailer, though none are fully operational yet, said Robbins. “All three apps work the same way for hydrocarbon and CO2 stores, though some changes to the underlying thermophysical models and data analytics are necessary for CO2 stores,” he noted.

All three of Axiom Cloud’s apps, which can be installed in under a day, are provided on a software-as-a-service basis. “Our customers typically recover their initial setup fees in three-to- nine months, and then receive a three-to-six times return on their subscription fees every month thereafter,” said Robbins.

An on-site IoT (Internet of Things) Gateway and on-site power meters may be necessary to enable the Virtual Battery and Virtual Technician apps at some sites.  The Facilities Analyzer can be installed with no hardware at certain sites via remote integration with existing refrigeration controllers.

“If these leak detection algorithms indicate that a rack’s normalized refrigeration charge is decreasing over a period of 3+ days, a draft work order is delivered to the proper personnel to alert them to the urgent issue,” explained Axiom Cloud in the case study. After the repair, the Virtual Technician app confirmed that the root cause of the problem had been solved.

The leak at the Grocery Outlet store was not detected by sensors, “likely because the leak occurred in a place where sensors are not located,” said Robbins.

The Virtual Technician does not eliminate the need for leak detectors, which are “the right tool for acute/large leaks or leaks that occur on the compressor racks,” said Robbins. By contrast, Virtual Technician uses data science to detect slower leaks over three to five days.

“Despite most stores in the U.S. having leak detectors, the average leak rate at grocery stores is still 25% per year, largely because of these slow, undetected leaks,” he said.

The California Air Resources Board (CARB) has designated the Virtual Technician app as an “automatic leak detection system.”

In addition to leaks, the Virtual Technician app looks for signs of other anomalies in a refrigeration system, including compressor floodback, setpoint changes and defrost issues.  At a grocery store in Southern California, the app was able to catch the beginning of a liquid flooding event in the suction header of a medium-temperature rack – which could have severely damaged the compressors if allowed to progress.

“Facilities Analyzer provides the cloud infrastructure, data visualization, and advanced data analytics that form the foundation for all of Axiom’s apps,” said Robbins. 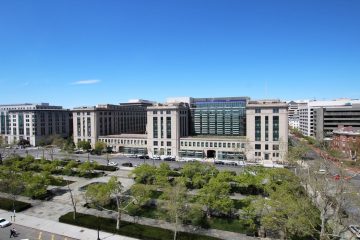 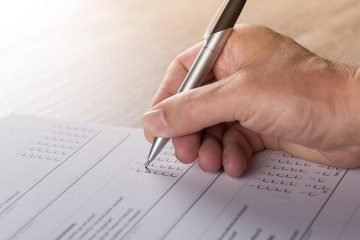 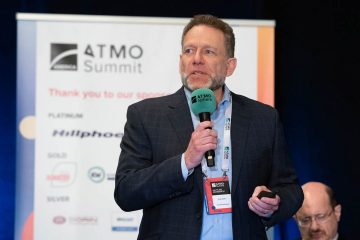 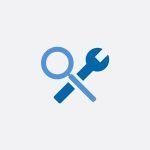