The illegal trade of refrigerants like HCFCs, HFCs and HFOs has been added to the Environmental Investigation Agency’s (EIA) Global Environmental Crime Tracker. The new Global Refrigerant Seizure Tracker illustrates the smuggling and trafficking hotspots for the environmentally damaging f-gases.

Developed by EIA’s Intelligence Team, the platform contains information gathered from news reports, Montreal Protocol documentation and other official communications dating back to 2001.

The Global Refrigerant Seizure Tracker can be accessed here.

According to a recent statement from EIA, the interactive dashboard and live mapping allow users to learn more about “the biggest eco-crime no-one has heard of” – the illegal trade of HFCs and other F-gases. The platform includes information on refrigerant type, exporting country and smuggling method.

“Low risks and high profits make the illegal refrigerant trade attractive to criminal networks,” said the EIA. “Yet it is often not a priority for enforcement agencies, and penalties are usually minor for a crime that nevertheless costs governments and legitimate businesses millions in lost revenue and results in significant emissions of ozone- and climate-damaging gases,” it added.

“Penalties are usually minor for a crime that nevertheless costs governments and legitimate businesses millions in lost revenue and results in significant emissions of ozone- and climate-damaging gases.”

According to the EIA, this is amplified in the EU because of the accelerated action of its F-gas Regulation and the subsequent price increase of HFCs. As detailed in the EIA’s 2021 report – “Europe’s Most Chilling Crime: The Illegal Trade in HFC Refrigerant Gases” – smugglers purchase cheap HFCs outside of the EU where legislation is less stringent, selling it within the EU for a premium and bypassing the bloc’s quota system. EIA’s investigations focused on Romania as one of the key routes into the EU, with illegal HFCs being smuggled in from Ukraine and Turkey (via Bulgaria).

EIA estimates that the potential climate impact of the illegal trade of HFCs into the EU is equivalent to the GHG emissions of more than 6.5 million cars being driven for a year.

By sharing information publicly via its free-to-use online tracker, EIA hopes to “bolster awareness and enforcement efforts around the world.”

EIA requests that any further information or data on refrigerant gas seizures be emailed to sophiegeoghegan[at]eia-international.org. 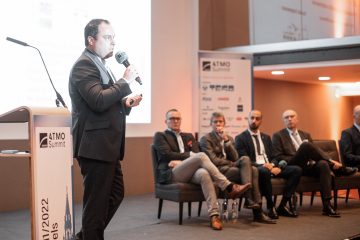 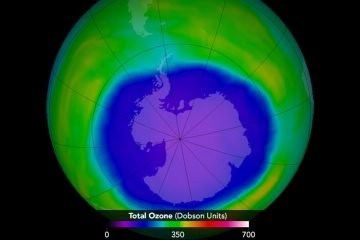