EPTA expands FTE installations to Greece and the Canary Islands

“The key motivation for the collaboration [between Diamantis Masoutis and EPTA] include the improved performance of FTE, which exceeds the traditional limits of transcritical technology,” according to an announcement published on Costan’s website. This is “ideal in any condition, also in the prevailing Mediterranean one like that of Greece.”

Both retailers are using other green technologies and SPAR promotes an “increasingly eco-friendly approach” with the opening of the new store in the town of El Paso, EPTA says in a press release. Apart from the CO2 refrigeration system, the El Paso store also includes LED lighting and an electric car charging station.

“The key motivation for the collaboration include the improved performance of FTE, which exceeds the traditional limits of transcritical technology,”

Both stores include Costan GranVista and GranBering cabinets for fresh and frozen products. The El Paso system, installed in February 2019, has a medium temperature capacity of 41 kW (11.7 TR) and a 9 kW (2.6 TR) low temperature capacity. The exact capacity for the Athens store hasn’t been published.

EPTA’s FTE system, a patented system developed as part of the Life C4R project funded by the European Union, was launched at the EuroShop tradeshow in 2017.

Compared to standard transcritical CO2 booster racks, it delivers an energy saving of 10% and 20% lower installation and maintenance costs. Compared to traditional R404a systems, the energy savings are even greater, standing at 25%. 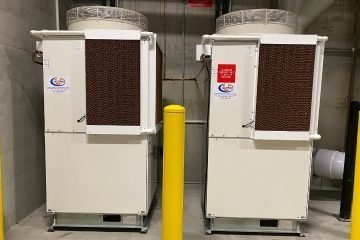 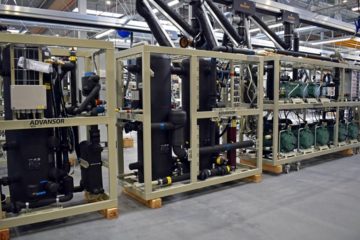 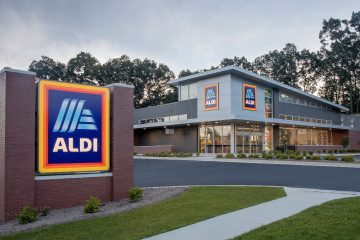