Howe Corporation has been in the ice making business since 1912 and has been manufacturing equipment using natural refrigerants since the beginning. Back then, most of the company’s refrigeration equiptment was operating on ammonia. As blended HFC’s were introduced, Howe adapted to making ice flakers using HFC’s while keeping its roots in ammonia.
With the relatively recent introduction of CO2 systems, Howe was the first ice machine manufacturer to design ice flakers to operate in secondary as well as sub & transcritical CO2 systems. In addition to Howe’s 2000-pound (908 kg) through 20,000-pound (9080 kg) ammonia models, its has CO2 flakers with production from 1000 pounds (454 kg) up through 6000 pounds (2724 kg) daily ice production.  Contact Howe Corporation to discuss all your flake ice needs. 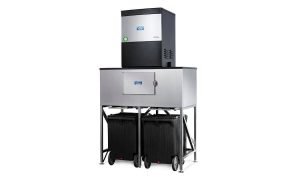 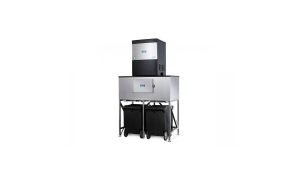 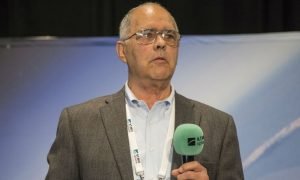