Sales are in line with the company’s expectations. Last year in June, during the FOOMA Japan 2021 trade show, Katsuhiko Harada, President of Nihon Netsugen Systems, said that the company was aiming to sell 350 units by 2022. At the time, the company sold 250 units. Its CO2 systems are aimed at industrial applications.

This year, the company was exhibiting its transcritical CO2 Booster Super Green systems for cold storage and food-processing factories, its CO2 brine chiller, a Güntner CO2 gas cooler and a GEA BluAstrum ammonia chiller, made by German manufacturer GEA.

Inquiries for the GEA BluAstrum ammonia chiller have been increasing steadily since last year, said Ochi.

Last year, the company delivered 24 units of the GEA BluAstrum ammonia chiller. The company has agreements in place for another six to be delivered to customers. Ochi added that Nihon Netsugen Systems is currently in discussions with margarine factories in Denmark to use the company’s CO2 brine chillers.

“Nihon Netsugen Systems is expanding its production capacity for transcritical CO2 systems to 200 units per year.” 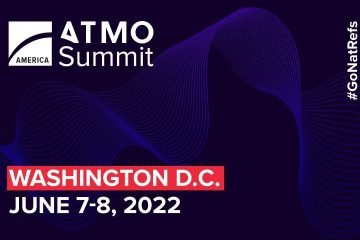