The Republic of India has ratified the Kigali Amendment to the Montreal Protocol, becoming the 125th country, plus the European Union (EU), to ratify the global agreement to reduce HFC emissions.

India’s ratification came into effect on September 27, 2021, according to the United Nations website. The ratification is particularly significant given India’s status as the world’s second most populous nation (1.38 billion people), with a growing demand for air conditioning. It follows the ratification in June by China, the world’s most populous nation (1.44 billion) and largest carbon emitter. The U.S., the third most populous country (331 million) and second largest carbon emitter, is expected to ratify the Kigali Amendment later this year.

India announced its intent to ratify via Prime Minister Narendra Modi’s office on August 18, saying that the country’s Union Cabinet had approved a plan that includes the development of a “national strategy for phase down of hydrofluorocarbons.” The plan “will be developed after required consultation with all the industry stakeholders by 2023.”

As part of the Article 5 (developing countries) Group 2, India is required to freeze HFC production and use in 2028, with an 85% reduction by 2047.

Fully implemented, the Kigali Amendment would avoid a rise in global temperatures of up to 0.4°C (0.7°F) by the end of the century, according to UN estimates. 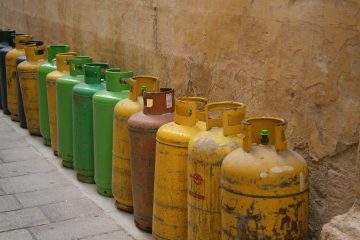 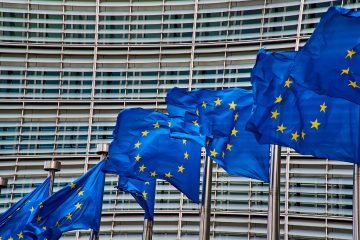