Since its establishment in 1987, Nihon Netsugen Systems has been one of the leading companies for large-size heat pumps and industrial refrigeration.

In 2015, the first CO2 condensing unit named the “Super Green” was launched in Japanese market. Now Nihon Netsugen Systems is a leading company of CO2 units in the Japanese market.

The main factory is located in Shiga, near Kyoto. The factory always welcomes visitors to share natural refrigerant trends.

“We believe in science.” Nihon Netsugen continues to play an active role in achieving SDGs and carbon neutrality by further promoting the Super Green series. 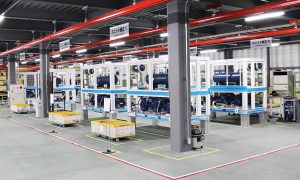 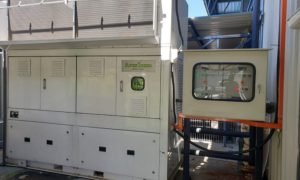 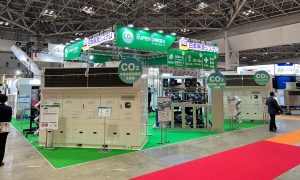 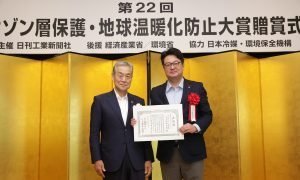